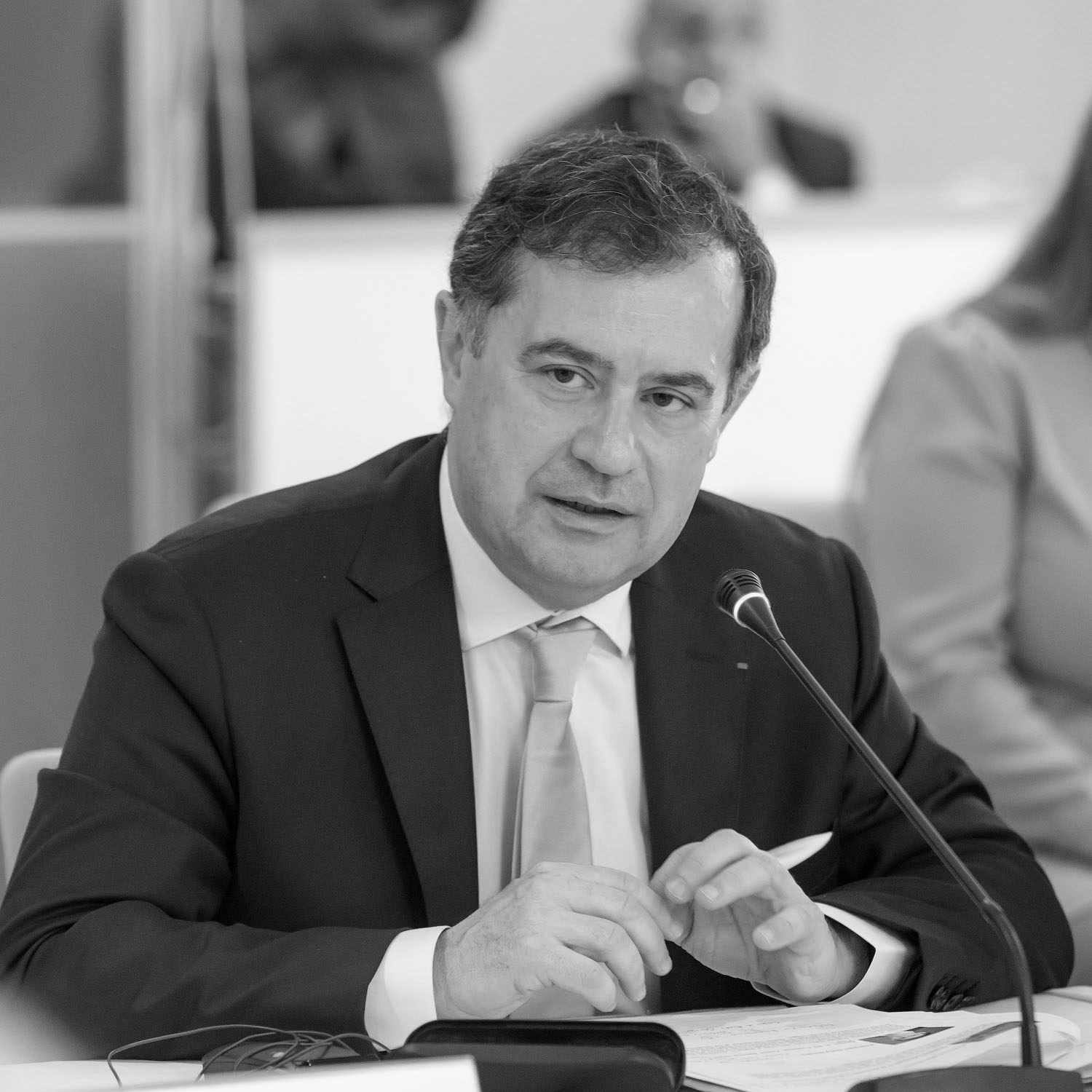 Pascal Lorot chair the Institut Choiseul since 2010. Fomerly he was a member of the College of the French energy regulation Commission (CRE), where he was appointed in 2003 by Jacques Chirac, then President of the French Republic. Pascal Lorot was also Director of Economic Studies at TOTAL (1995-2003), advisor to the Minister of Economy and Finance (Edmond Alphandéry, 1993-1995), advisor to the President (Jacques Attali) of the European Bank for Reconstruction and Development (EBRD – London) (1990-1993), researcher at the French Institute of International Relations (IFRI) and BNP Director in Moscow (Russia).

In parallel to the presidency of the Institut Choiseul, Pascal Lorot held the position of General Commissioner of France for the Astana International Exhibition (Kazakhstan, summer 2017), appointed by the President of the Republic. Recently, he was appointed Special Representative of the Minister of Foreign Affairs for the economic diplomacy in Central Asia.

This authority contribute to the elaboration of the general corporate policy of the Institut Choiseul, as well as the definition of the areas of work and research. The strategic committee works in close collaboration with the board of directors and the operational team.

Fabrice Domange
Chairman of the Board, Marsh France